In the year 2007, Cartoon Network came up with a guerrilla marketing campaign, setting up LED displays in various cities to promote a cartoon.

Somebody from Boston assumed them to be bombs and called the local police. Many local transportation facilities, bridges, and roads were closed thinking of a terror attack.

The head of the channel lost his job and the company paid $2 million as compensation for the emergency team.

The plan backfired as the company got unimaginable backlash from the customers as they thought Gap was losing its connection with what the brand really stood for.

Gap failed to attract the young generation and offended the existing loyal customers.

Instead of sending the mail to a list of 300 people, an employee by mistake sent the mail to 8 million subscribers. Some considered it spam, and others were not happy either.

Timothy Coffee offered a coupon or free sample for those who would follow the company’s social media page.

Alas, Timothy ran out of its supply of sample K-cup packs just after three days.

In January 2015, Blackberry tweeted a picture of its new sleek smartphone.

Unfortunately, if looked closely, the image was posted from an iPhone.

Although, later on, Blackberry removed the picture, the damage was already done. People remember it as a funny incident.

In 1992, the Hoover Company introduced a marketing campaign in Great Britain. The company was offering a free ticket for customers who would buy the products worth $100.

Problem was that the free ticket was costing more than the value of the product customers were buying. People kept on buying products and the company kept on distributing the free tickets. The company had to face a loss of $50 million.

KFC offered the free coupons for a meal of 2-piece chicken meals and biscuit for Oprah viewers. Viewers had to download the coupon from the official website of Oprah.

Going beyond the company’s expectations,10.5 million coupons were downloaded and KFC was to give $42 million of free food. 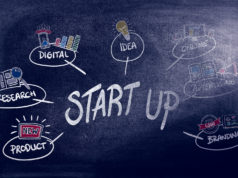 How to start a Business? 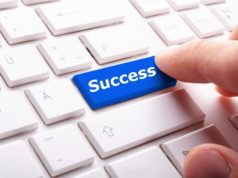 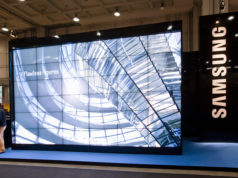